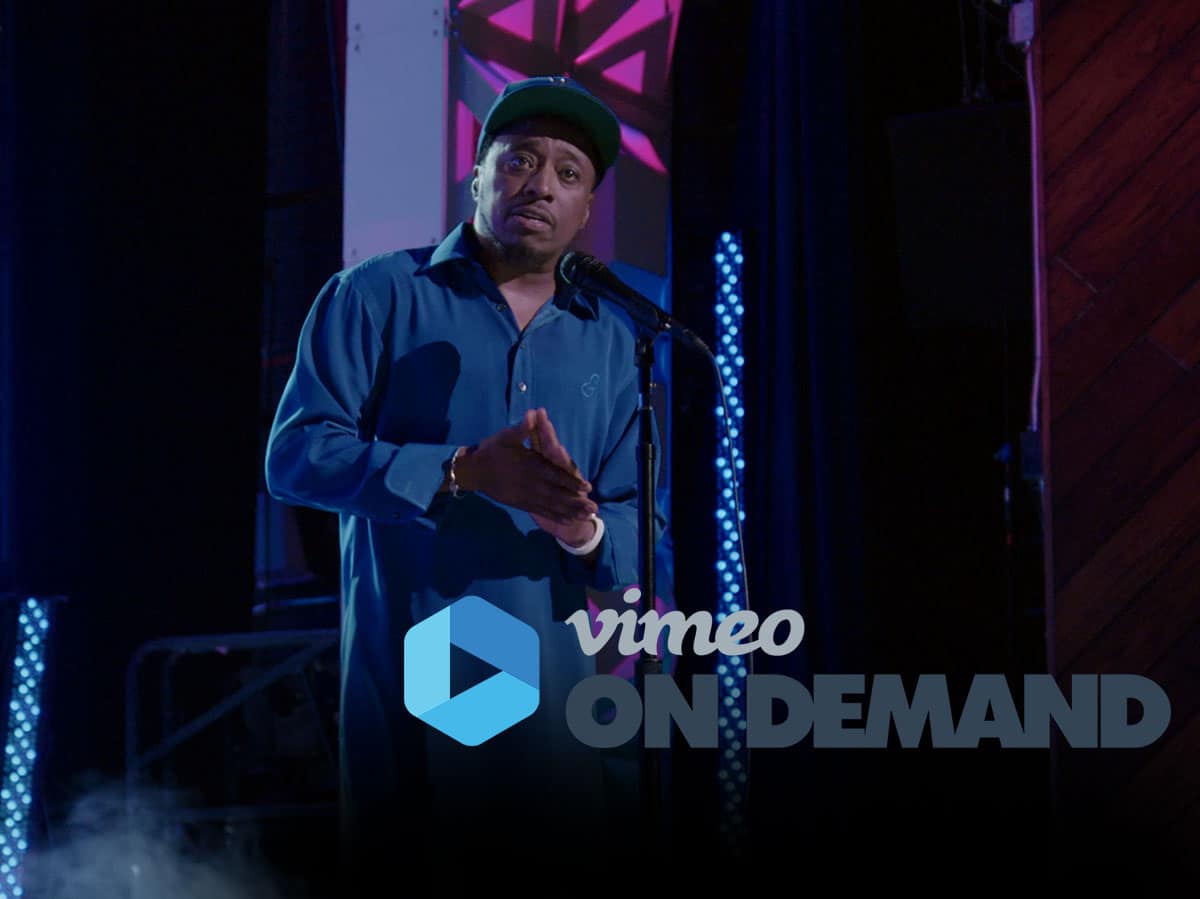 The hilarious 70-minute stand-up comedy special reflects on Griffin’s long-standing career incorporating hysterical one-liners and popular impersonations all while paying tribute to close friends and late comedians Charlie Murphy, Bernie Mac, Dick Gregory and Richard Pryor. Viewers can expect to learn about Griffin’s life experiences and relationships through a series of humorous anecdotes, as he celebrates 30 years of his stand-up comedy career. “Undeniable” is available to rent for $4.99, and $14.99 for purchase, featuring five never-before-seen bonus clips.

“The international launch of ‘Undeniable’ is special because now fans all across the globe can laugh along to some of the funniest jokes in history,” said Eddie Griffin. “Before, my special was available only to Showtime subscribers, and now, I’m sharing it with the world. Enjoy!”

Griffin currently headlines a stand-up comedy residency titled, “The Eddie Griffin Experience,” inside The Sayers Club at SLS Las Vegas.The comedy show runs weekly, Monday through Wednesday, at 8 p.m. In addition to Griffin’s residency at SLS Las Vegas, the Eddie Griffin: Undeniable Tour is trekking across the United States, while the comedian also tours in his fifth year of “The Comedy Get Down” with comedians George Lopez, Cedric ‘The Entertainer’ and D.L. Hughley.

Become a Griffin Insider and get updates straight from Eddie by visiting www.eddiegriffin.com.